BACK TO PROFIT-MAKING, BRF ANNOUNCES NET INCOME OF BRL 1.2 BILLION IN 2019 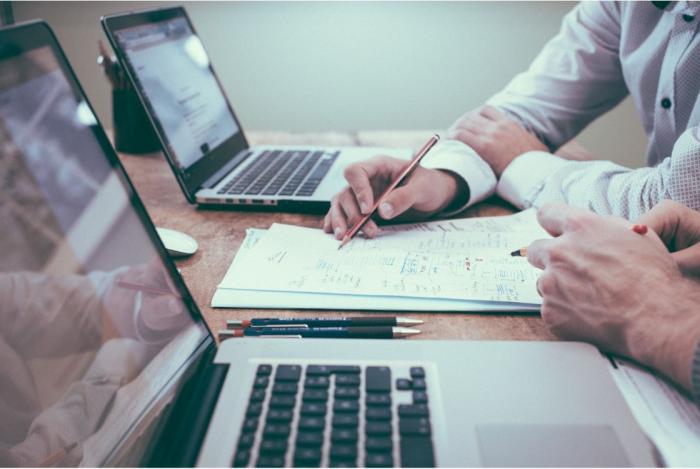 BRF, one of the leading food companies in the world, posted a net income from continuing operations of BRL 1.2 billion in 2019. The resumption of positive performance results from improved and stable management. The Company enhanced the value of its brands, strengthened its operational capacity, invested in the launch of new products and carried out with discipline the divestment and strategic plan designed in 2018.

“The results show the consistent execution of our strategy, taking BRF to a new level. We are resuming the standards of a high-performance organization with a high-performance team, preparing the Company for the future. We achieved net leverage reduction earlier than expected and returned to historical margin levels. BRF recoups a loss of BRL 2.1 billion in 2018 to a net income of BRL 1.2 billion from continuing operations in 2019,” says Lorival Luz, BRF CEO.

The company’s net revenue totaled BRL 33.4 billion in 2019, 10.8% higher over the previous year, reaching a gross margin of 24.1%, which represents an increase of 8 percentage points over 2018. Adjusted EBITDA reached BRL 5.3 billion and the adjusted EBITDA margin, which measures the Company’s operating efficiency, was at 15,9%, an increase of 7.7 percentage points compared to the previous year.

BRF also posted an operating cash flow of BRL 4.7 billion and total investments of BRL 1.9 billion in 2019. Free cash flow totaled BRL 2.9 billion, reducing net indebtedness by RBL 2.3 billion, totaling BRL 13.3 billion. Consequently, net leverage measured by the ratio of net debt to the Adjusted EBITDA of the past 12 months was at 2.50x, a relevant drop compared to 5.12x reported in 2018.

In Brazil, BRF has successfully pursued a profitability recovery strategy, resulting from improved sales performance, expanded logistic efficiency, optimized product mix, monetization of its sales channels and investment in brands and innovation. As a result, the Company reached a level of 24.5% gross margin in the last year, an increase of 4.2 percentage points compared to the previous year, the best level of this indicator since 2017.

In this scenario, BRF maintained a leading position with 43.2% of market share in 4Q19 and increased consumer preference. According to the Kantar Institute, the Company reached 41.8% brand preference in the food industry, which represents an increase of 3.9 percentage points over the first half of 2019.

The international segment of BRF had the best result in the last five years, reporting an Adjusted EBITDA of BRL 2.3 billion, up 158.5% over the previous year. Generating a net revenue of BRL 14.9 billion in 2019, the segment posted a gross margin of 24.1%, up 8.3 percentage points compared to 2018. In the Halal market, the company recovered its margins and made progress in important strategic pillars, including the announcement of a processed food plant being built in Saudi Arabia. In the other international markets, in addition to higher Asian demand for protein, the Company worked hard to establish access to new markets, achieving 25 new qualifications for 11 different countries.

With about 237,000 clients served in Brazil alone, 14,000 suppliers and 10,000 integrated producers, the Company ended the year with operations in about 140 countries and with more than 90,000 employees worldwide.