Pedro Parente will remain Chairman of the Board, with the changes effective June 17 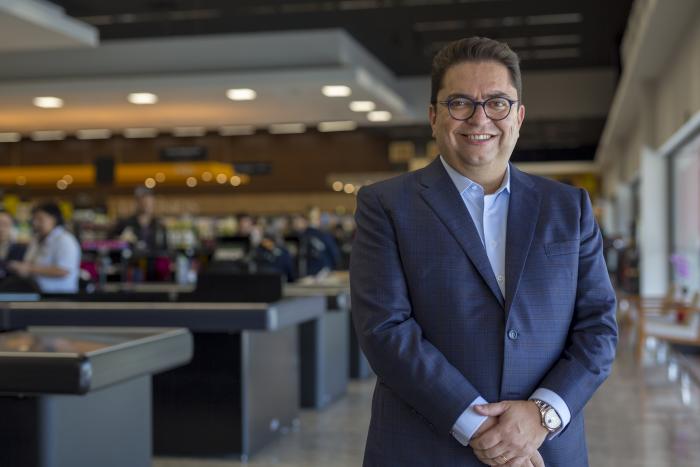 Today, BRF’s Board of Directors unanimously approved the nomination of Lorival Luz, the current Global Chief Operating Officer, as the new Global Chief Executive Officer. The change will take effect on June 17, when Pedro Parente will step down from the office he has accumulated since 2018 to remain Chairman of the Board.

“The mission of representing and leading BRF as CEO is a responsibility I will assume with great pride and humility. Together with our over 90,000 employees, I will work to solidify the company’s legacy of almost 85 years and to resume the path of growth and profitability outlined in the current strategic planning, while always prioritizing our firm commitments to quality, safety and integrity,” said Lorival Luz, BRF’s Global COO.

The executive launched his career at Citibank, where he worked for around 17 years, with experience also at Estácio Participações Votorantim Industrial, CPFL Energia and Votorantim Cimentos. He joined BRF in September 2017, as Chief Financial and Investor Relations Officer. He has served as Global COO since June 2018, a position that will cease to exist after the change.

“I met Lorival as soon as I became Chairman of the Board. His commitments to BRF, to the turnaround strategy and to rebuilding a company guided by excellence are virtues that have earned him my constant admiration. As I pass him the baton of CEO, I am certain that we will remain firmly on the path of positive and sustainable results,” said Pedro Parent, BRF’s current Global CEO and Chairman, who will continue to closely accompany the company’s management.

BRF ANNOUNCES INVESTMENTS OF US$ 120 MILLION IN SAUDI ARABIA