The program announced in June 2018 has raised proceeds of over R$4 billion, which will be used to deleverage the company 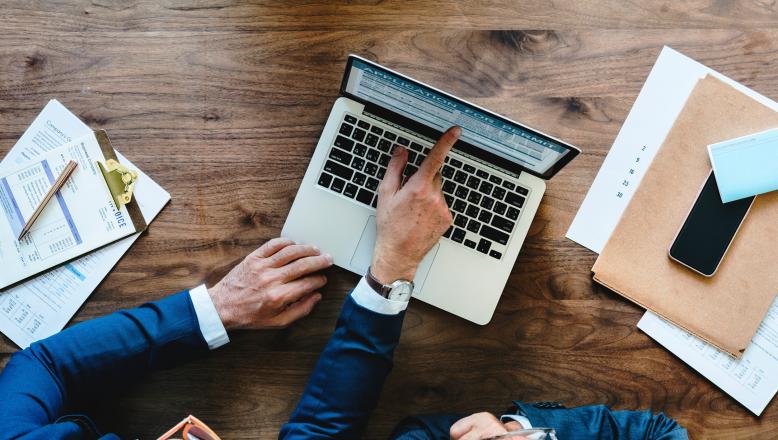 BRF signed today an agreement for the sale of its units in Thailand and Europe for US$340 million (around R$1.3 billion) to Tyson International Holding Company. With the sale, the company effectively concludes its asset divestment program that was part of its plan to monetize assets announced in June.

Today’s announcement, combined with the sale of the operation in Argentina and of real estate assets, the funds raised through a receivables securitization fund (FIDC) and the drawdown in inventories, brings the total raised to R$4.1 billion, or 81% of the original target of R$5 billion.

The main impact is a postponement of around six months in reaching the leverage targets previously established. The company’s new projection for end-2018 (proforma) is to reach a leverage ratio of 5x EBITDA (operating cash result), which represents a decline from the ratio of 6.74x registered at the end of September 2018. For 2019, the company expects to continue deleveraging to end the year with a leverage ratio of 3.65x EBITDA.

“The conclusion of the divestments ensures BRF’s continued deleveraging, which is our main financial priority,” said Lorival Luz, Global COO at BRF. “We also have a solid cash position that, combined with the refinancing operations and the new loans already signed, fully covers all of the liabilities coming due in 2019.”

In addition to the cash proceeds generated, the divestments carried out bring other positive impacts for the company, such as the elimination of loss-producing operations, management’s stronger focus, an asset base better aligned with the operation’s current conditions and a reduction in the depreciation account.

Based on unaudited data, the cash position ended 2018 at around R$6.9 billion, which is more than sufficient to cover the R$4.256 billion in debt amortizations scheduled for 2019. Moreover, already by midyear, BRF will receive the payments associated with the divestment operations already announced, supporting positive free cash flow during the year. Furthermore, BRF will launch the second phase of its liability management program with the aim of lengthening its debt profile and reducing its debt cost, which should enable it to end 2019 with cash of over R$5.7 billion.

The conclusion of the monetization plan will strengthen the company’s focus on managing its businesses in markets such as Brazil and the Middle East, which were defined as priorities in the strategic planning for the next five years.