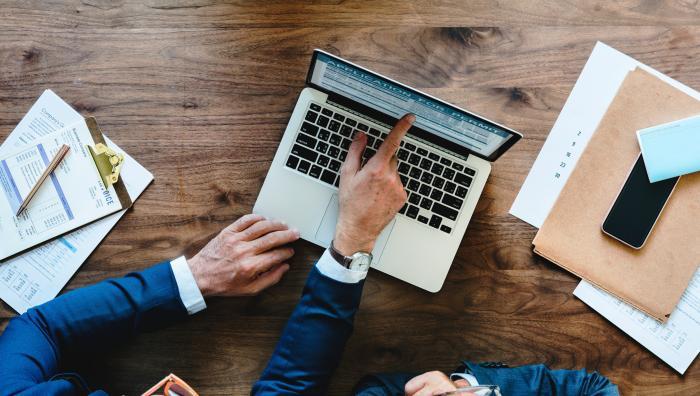 BRF, one of the largest food companies in the world, ended the second quarter of 2019 with a profit of BRL 191 million. The robust result came from higher revenues derived in the domestic and foreign markets, combined with stronger operating and commercial performance.

The net operating income increase totaled BRL 8.3 billion, up 18% over the same period last year, while adjusted EBITDA was at BRL 1.5 billion. The EBITDA margin, which measures BRF’s operating efficiency, peaked at 18.6%, up 13.6 percentage points over the second quarter of 2018.

The company’s indebtedness, measured by the ratio of EBITDA to net debt, was 3.74 times in the 2Q19 — the goal for the end of 2019 is 3.15 times and, for the end of 2020, this indicator will be 2.65x, approximately. BRF had its average debt maturity extended and has recently raised debentures worth BRL 750 million, maturing in 7 years. It then ended the quarter with an approximate cash position of BRL 7 billion, which is enough to cover the company’s financial obligations over the next two years.

“The second-quarter results show that we have been successfully honoring our commitments with deleveraging, margin expansion, operational excellence and profitable growth. But this is only the first step in the path we have designed for BRF for the next five years, so we will keep on meticulously executing our strategic planning,” says BRF Global CEO Lorival Luz.

In the Brazil business, our net revenue rose 10.8% over the same period last year, reaching about BRL 4 billion. The company remained at the forefront in the domestic market, with 44.2% market share. Internationally, net revenues were BRL 3.9 billion, 24% higher than in the 2Q18 — due to the good performance in the Halal (Muslim) market, where the company is also a market leader, with 43% share.

“It is worth noting that the work done since the beginning of the second half of last year has placed us in a prominent position to seize more and more opportunities, either domestically, with a potential recovery in consumption, or internationally, with the outstanding protein supply in China,” Luz adds.