The company installed a new device in around 12,000 computers and saved 1.6 million kw/h, enough to supply 850 households a year 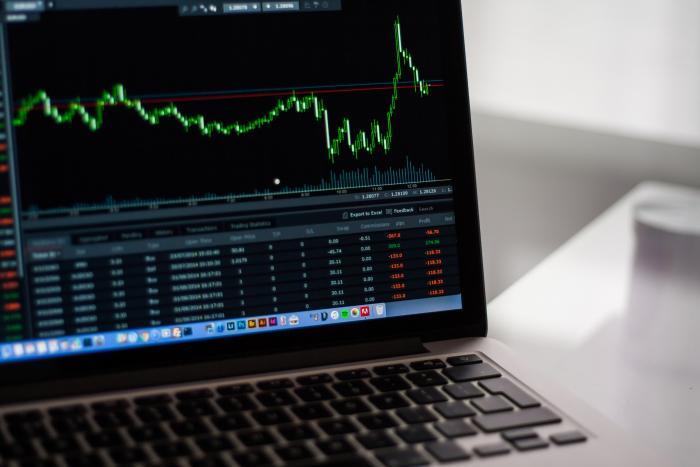 BRF, one of the world’s largest food companies, installed a new energy management solution from the Microsoft System Center in around 12,000 computers across the company, consequently reducing energy consumption by its computers by 45%. This technology monitors when the equipment is idle and automatically reduces energy consumption. In terms of numbers, the reduction comes to 1.6 million kw/h, resulting in savings of nearly R$720,000 a year. For comparison, this amount of energy is sufficient to supply around 850 households for a year.

The new technology can manage the entire datacenter, also diagnosing and solving problems. Besides managing the integrated IT services, the system also automates tasks and speeds up processes. “From the technology point of view, we are using the best to avoid unnecessary energy consumption and this way we focus on food production and on optimizing costs,” said André Mainardes, IT coordinator at BRF.

To make the reduction in power consumption possible, BRF upgraded the machines to Windows 10 due to its better compatibility with the System Center, a tool already used by the company for some time. The operating system was also important for installing the new device, as it has facilities to automate energy consumption practices. The process was split into stages so that the computers could be upgraded with the least possible impact.

“We did a pilot unit and when it operated just as we wanted, we gradually replicated the process at other units,” said Sandro Baseggio, IT analyst at BRF. Everything was executed in an automated manner through the System Center. The IT team approached users and together they could pick the best time for each computer to be upgraded. Besides requiring very few IT staff, the remote update of Windows reduced costs and increased efficiency. This kept operations running and did not hinder employees’ routines.

BRF TO REUSE 100% OF WATER USED BY MIDDLE EASTERN PLANT