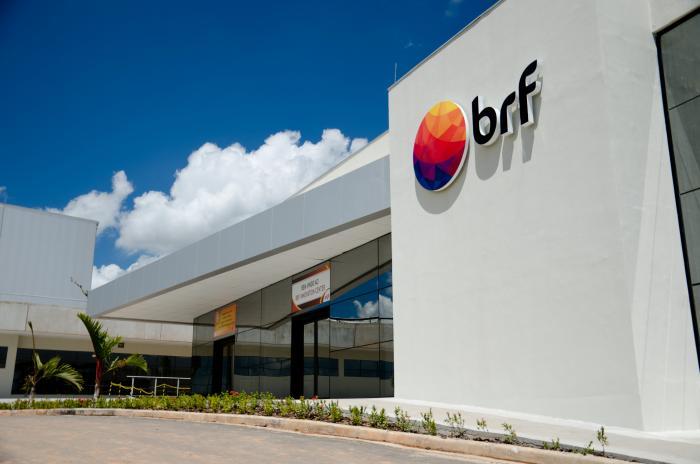 BRF, one of the world’s largest food companies, posted net operating revenue of R$ 7.3 billion in the first quarter of 2019, representing growth of 4.7% on the same quarter last year. EBITDA margin, which measures BRF’s operating efficiency, stood at 10.2%, expanding by 0.5 percentage point from the close of the prior quarter.

“The first quarter results attest to the discipline adopted in the execution of our long-term strategy and show that the adjustments launched last year are starting to be felt in our results,” said BRF’s global CEO, Pedro Parente.

BRF’s performance in the first quarter of the year was adversely affected primarily by accounting write-offs associated with asset divestments in Argentina, which generated a consolidated loss of R$ 1 billion. As a result, the company’s leverage ratio, measured by the ratio of net debt to Adjusted EBITDA, reached 5.64x. However, considering only the operations that will form BRF once the divestments are consummated, the loss is pared back to R$ 133 million.

“The scenario for 2019 is looking very positive for our business. The coming months could present myriad possibilities for animal protein companies given the abundant grain crop and strong Chinese demand. We will be well positioned to capture these opportunities, always with a realistic perspective of our industry and markets,” concluded Lorival Luz, BRF’s Global COO.

Even with the pressure from grain costs, which increased 35% in the period, BRF was able to improve its operational performance as measured by gross margin, which expanded by one percentage point to 20.6%. Corn and soy meal make up about 65% of the cost of live animals, which represents higher complexity for the business. Moreover, the first quarter is seasonally the weakest of the year due to retailers adjusting inventories.

The figures for the first quarter of the year show that BRF is on track to reaching its maximum profitability potential, with Adjusted EBITDA Margin expanding from 7.5% in 3Q18 to 10.2% in 1Q19. With this, the company remains on the path it announced in its strategic planning last year of interrupting its falling margins this year, returning to the historical average in 2020 and surpassing it in 2021.

With a broad portfolio of consecrated products and brands such as Sadia, Perdigão and Qualy, BRF has over 90,000 employees committed to the management, quality and innovation in food products. With sales in over 140 countries, BRF is recognized internationally for its operations guided by growth and sustainable development. Founded over 80 years ago, BRF produces food products that every day are a source of energy to more and more people around the world.

BRF ANNOUNCES INVESTMENTS OF US$ 120 MILLION IN SAUDI ARABIA